Most of the things you use today Nick Holonyak Jr. had a hand in it. We all know Thomas Edison invented the light bulb, but who invented the LED light bulb? Nick Holonyak Jr. is receiving the credit for that energy saving device. Your TV, computer and phone screen are more than likely LED. Although the LED was around for a while, Holonyak made the first visible light from and LED and credited as the father of the LED light.

Holonyak won two Nobel Prizes. The first for co-inventing the transistor and the second one for explaining superconductivity (Google that one). He holds 30 patents. “His work is responsible for the technology used to develop red lasers in CD and DVD players, the ability to transmit information over the Internet, and applications in replacing conventional lighting with LEDs. Holonyak also created the basic electronic element of household light dimmer switches” (see https://www.invent.org/inductees/nick-holonyak-jr).

At the time of this writing (May 2022) he is still with us and enjoying retirement at the age of 93.

To learn more about his of course Google him or see: 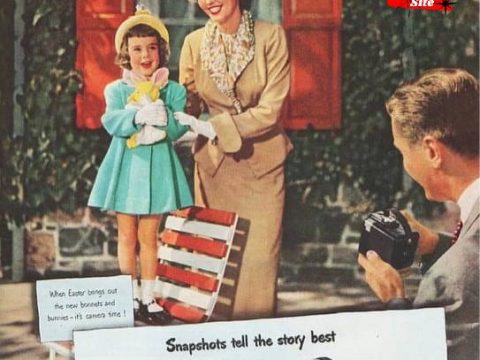 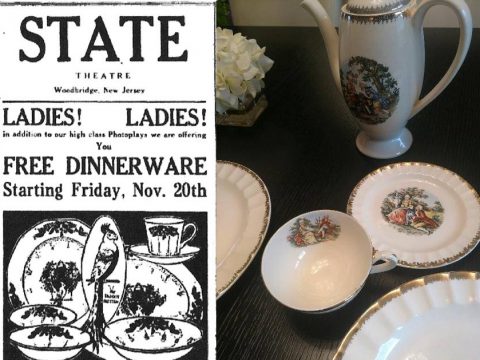 Dish Night At The Movies 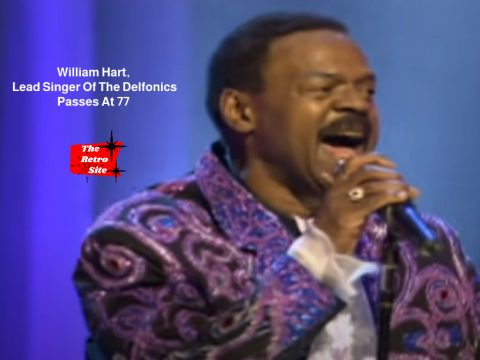 Will Hart of the Delfonics Passes at 77

1 thought on “He Should Be As Famous As Edison”