Actress Deana Dietrich was Mother Nature Chiffon Commercials produced by the  D’Arcy Masius Benton & Bowles advertising agency from the 1970’s and into the 1980’s.  Mother Nature would usually say “my delicious butter” and voice actor Mason Adams would tell her “That’s Chiffon margarine, not butter … Chiffon’s so delicious it fooled even you, Mother Nature” which she would reply ” It’s not nice to fool Mother Nature,” followed by thunder and lightning.  Once in a while, the agency would change it up to elephants charging.  The commercial would end with a jingle “If you think it’s butter, but it’s not: it’s Chiffon.” 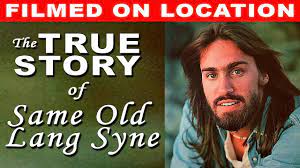 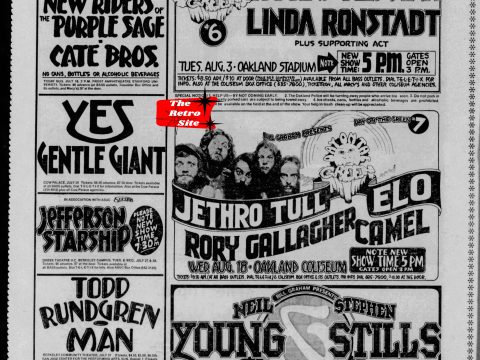 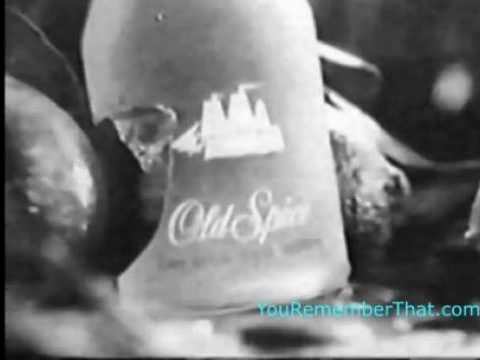