Avery Schreiber stars in this Doritos commercial from the 1970’s. The chips were introduced at the time by Frito-Lay in 1964 (now owned by Pepsico). The phrase at the time was that they “taste as good as they crunch”. Doritos actually originated n a restaurant in Disneyland.

Avery was known for his bushy mustache and funny reactions in comedic situations.Schreiber starred in his own special for ABC in 1973 called The Burns and Schreiber Comedy Hour. He was also a frequent guest in Chico and the Man, Match Game, and the Muppet Show. He also played the role of Captain Manzini in the short-lived sitcom My Mother The Car.

Avery died in 1994 from a heart attack from complications of diabetes. He did survive a triple bypass surgery, he then had another heart attack and died.  He was 66. 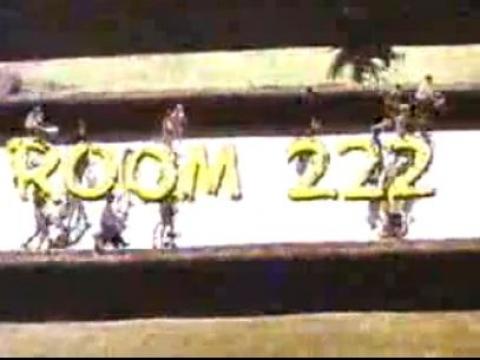 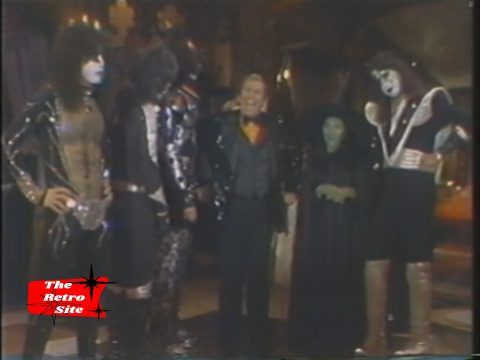