One ‘battle of the sexes’ sports event that has curiously not gotten much attention was the impromptu beatdown that an obscure male German professional tennis player named Karsten Braasch handed to both Serena and Venus Williams during the 1998 Australian Open. At that event, the Williams sisters confidently walked into the Australian ATP office and boldly announced that either one of them could beat a top-200 male player. The 30-year-old Braasch, who had been ranked 38th in the world at his peak in 1994 but had dropped to 203rd by 1998, accepted the sisters’ crazy challenge. On January 26, 1998, with no advance publicity, the three of them went to a distant practice court to play a couple of sets. There were no officials and no TV cameras present–and only a smattering of spectators who happened to wander near the court by chance. Serena, then 16, was blasted 6-1 by Braasch. Venus, a year older than her sister, fared only slightly better, losing 6-2. Braasch gleefully rubbed in his dominance by smoking cigarettes and drinking beers during the changeovers. Serena, who would win the women’s title at the U.S. Open later that year, was humbled by the shellacking. “It was extremely hard,” she told reporters who descended upon the challenge match. “I didn’t know it would be that hard. I hit shots that would have been winners on the WTA Tour, and he got to them easily.” When Braasch was asked if either of the Williams sisters could beat a top male player, he opined, “Against anyone in the top 500, no chance–because I was playing like [number] 600 today.” 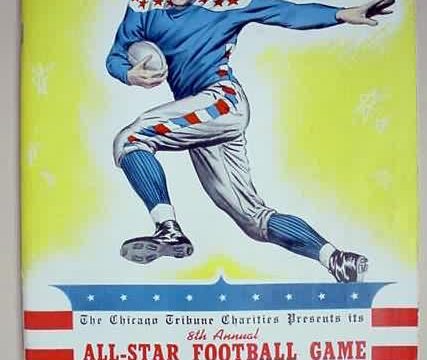