Released for March 3, 1989 for her Like A Prayer album, Pepsi-Cola signed Madonna to a $5 million deal to use it as a commercial and sponsor her world tour.  There was just one problem, Madonna refused to sing or dance for the video so the portrayed her revisiting childhood memories. 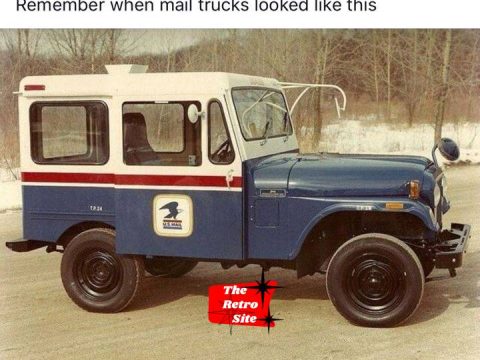 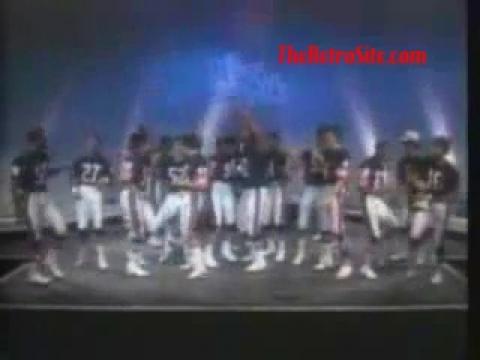