For those old enough to remember, Night Gallery was created and hosted by the great god of imagination Rod Serling, as a follow-up to The Twilight Zone. The opening was set in a shadowy museum, where Serling unveiled a dark and disturbing collection of canvases as preface to a highly diverse anthology of tales in the fantasy, horror, and supernatural vein. The first story from the 1969 pilot of Night Gallery, entitled The Cemetery. A black sheep nephew (McDowell, naturally) murders his ailing uncle (George McReady) for the inheritance, only to find some disturbing changes in the old man’s painting of the family graveyard. Some good acting as well from Ossie Davis. The night I first watched this I was all alone, mom was working late, dad was sleeping, and I was on the floor in front of the tv having the living daylights scared out of me. I just loved it!!

This was originally posted to YouRememberThat.com by member Naomi on August 27, 2007. 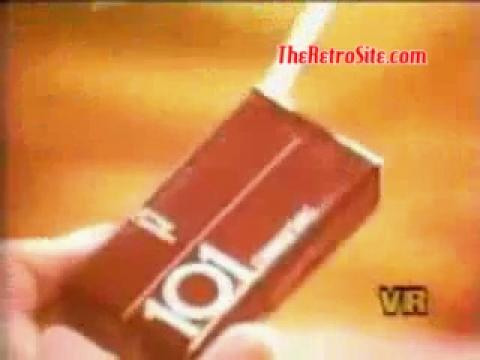 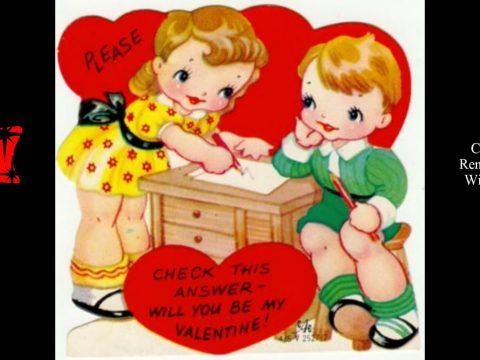 He Should Be As Famous As Edison