Before Jodi Foster hit the big screen she was a frequent visitor to the TV in commercials. Here she is in 1971 advertising Mattel’s Small Shots. Small Shots were a version of Hot Wheels. The three-inch skaters were mounted on a 4 wheel base and were boxed with a jump ramp. Skate ‘N Race Sets sets had additional characters like Hot Red and Sillie Millie and Breezy Bridgit was sold separately. Red Hot Red and Sillie Millie were sold in the in the Skate ‘N Race Sets.

Small shots were also able to run on Hot Wheel Tracks including to super charger! They were manufactured until 1973. Today individual characters can fetch $30 to $40 if in good condition and the Skate ‘N Race Sets will get you $200 to $300. 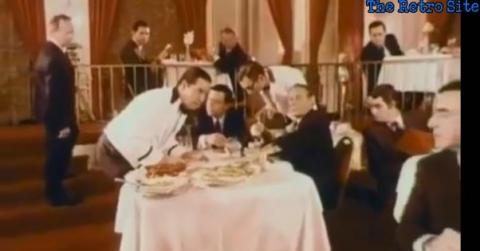 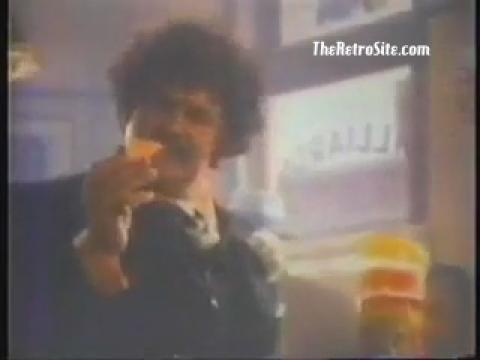