The Avengers was a British espionage series that first aired on ABC American Broadcasting Network but produced by the Associated British Corporation ABC, also known as Thames Television after the two merged in 1968. The Avengers was the first British television series on air on US prime time. ABC-TV paid $2 million dollars for the series which was an extremely high price at the time. The show now could be recorded on 35mm film not videotape as in the first year. It was the practice of the day to reuse videotape and as a result, all but three of the first season episodes were reused and erased. Only 3 first season episodes are known to exist.

The Avengers played opposite NBC’s British Show The Saint. Other stars were Ian Hendry as Dr. David Keel and Cathy Gale as Honor Blackman. The series ran from 1961 to 1969. Diana Rigg joined the series in in 1965 but left in 1967. She was unhappy with the way she felt she was treated by the producers. She was also upset the cameramen was paid more than she was paid.

The theme song used in this intro was first used in 1965. The theme was called the Shake based on the Shake Dance craze during the 1960’s

TV Guide ranked The Avengers as #20 of the Top Cult Shows Ever. 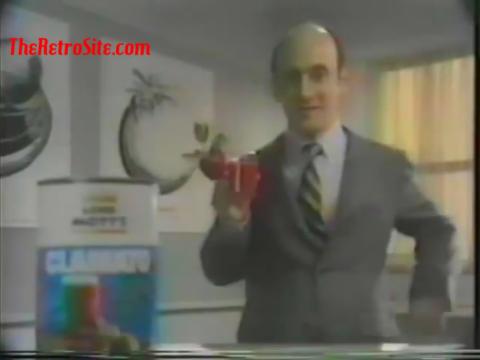 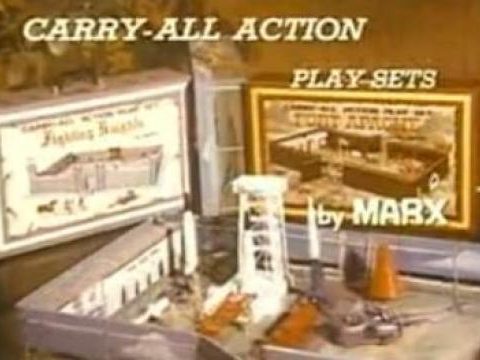 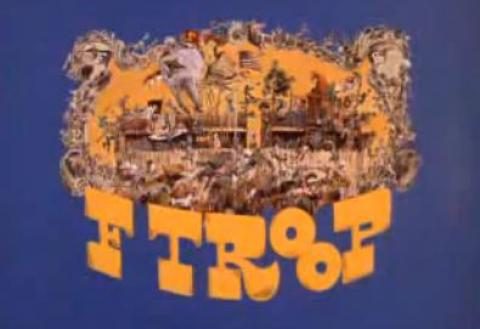