From October 1962 to September 1971, ABC aired a “highbrow series for children” called Discovery. Historical and cultural themes were emphasized in each program. In its first season it began as a 25-minute weekday series, but failed to attract much of an audience. In 1963 it switched to a Sunday morning timeslot where it remained for the duration of its run. Hosted by Virginia Gibson (later Bill Owen joined Gibson as a co-host), the show is fondly remembered by children of that era because it was, for years, the only network show that aired on Sunday mornings that was not an adult-oriented political or news panel show. Each year that Discovery aired it was followed by the last two digits of the year. He is the opening and closing of a Discovery ’68 episode. 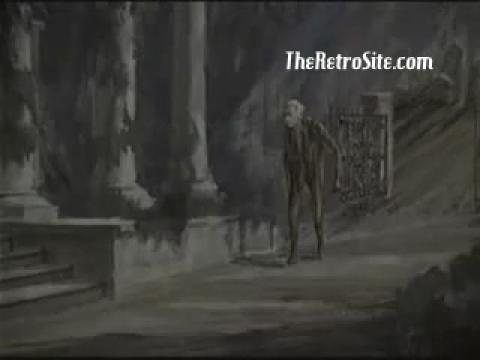 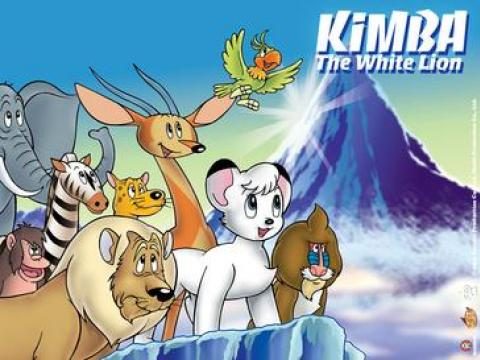