A different theme to Flipper and a cameo appearance by Burt Reynolds in a yellow submarine? Yes in season 2 on Flipper!

I’ve had this clip for over ten years and finally decided to post it. I found the intro to the show Flipper very unusual, one I never heard before. Turns out the theme of Flipper changed in the second season for the first 5 episodes. Frankie Randall sang the new lyrics but they switched back for the rest of the seasons. He even sang for the closing credits which to me was almost sacrilegious! Especially the ending which sounded like the end of a Disney production.

Prior to posting this, I noticed Burt Reynolds in the credit. This was season 2 episode 2 which would have been 1965. Burt was already an accomplished actor but I was six years old when this first aired so I never noticed Burt or the new theme.

Flipper was known as the aquatic version of Lassie and if you watch this episode you can see why. Flipper lasted for three seasons losing out to the Jackie Gleason Show in 1967. Burt Reynolds appeared in a yellow submarine four years before the Beatles’ famed song!

You can watch this episode here: https://www.youtube.com/watch?v=oH74r1Lgbcs along with other Flipper Episodes, Addams Family, Green Acres, The Outer Limits, and other great shows on YouTube at TV Rerun Club by MGM 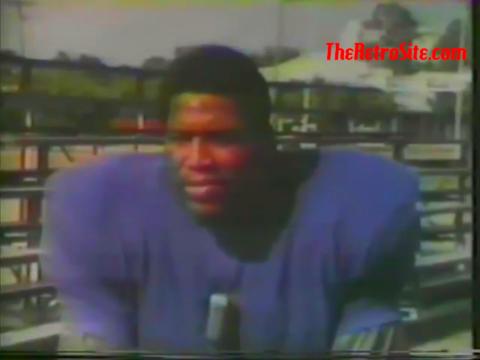 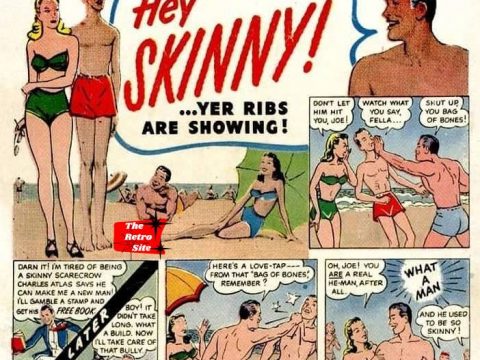