Mikey was a played by John Gilchrist for Quaker Oat’s Life cereal. The ad campaign was so successful it ran for 12 years starting in 1972. The ad won a Clio Award in 1974 and was rated number ten of the most remembered commercials by TV Guide. John Gilchrist has no memory of recording the commercial, he was three years old when it was recorded. He is now the director of media sales for MSG Network. Do you remember the urban legend that he died after eating Pop Rocks and drinking a carbonated soft drink. The TV show Mythbusters debunked the story. They tried to contact John Gilchrist but he never returned their calls. 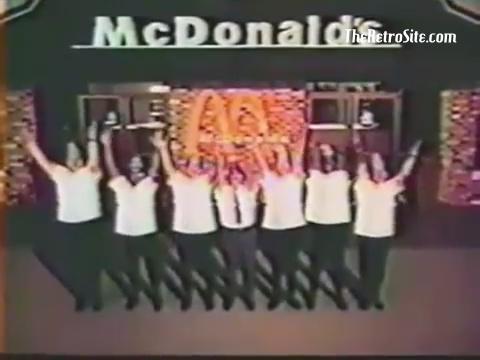 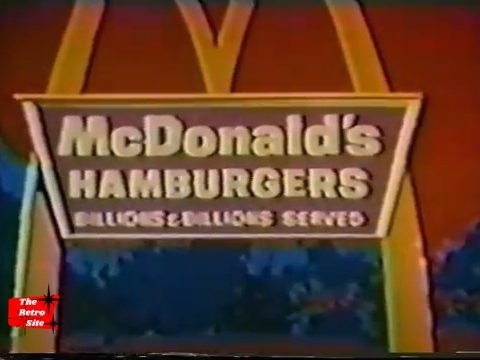 Mcdonald’s Is My Kind Of Place