In 1978 General Hospital was close to cancellation ABC hired Gloria Monty as the new executive producer a to attract a younger audience. A drunken Luke Spencer raped Laura Spencer who then falls in love with him. Critics complained of the forced seduction as the plot. Luke and Laura became what was known as a supercouple to the soap opera world.

On November 17, 1981 the fictional couple were united and was watched by over 30 million viewers and remains to this day the highest rated hour in American soap opera history. 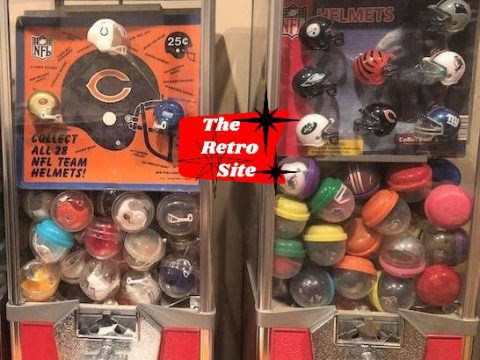 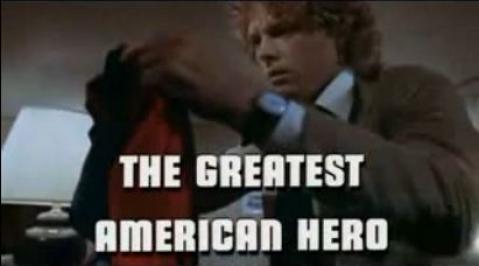 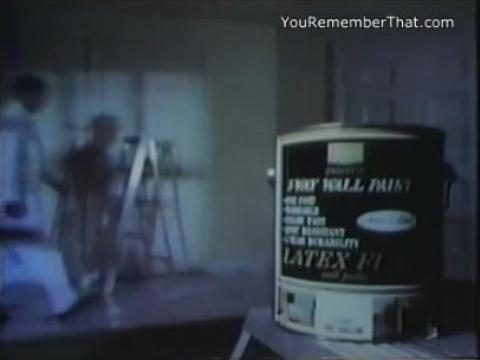