In the last season of Seinfeld, “The Blood” episode aired October 16, 1997. George Costanza played by Jason Alexander decides to add food to his sex life when his girlfriend lights a vanilla candle making him instantly hungry. It later creates problems as George cannot eat without becoming aroused. George then attempts his “Trifecta” which is food, sex and TV.

The video was originally uploaded to YouRememberThat.com by member PFC on January 4, 2011 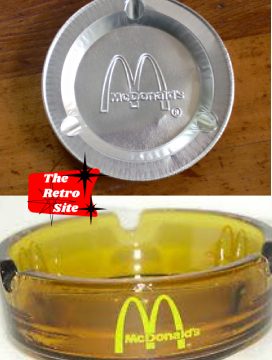 Jason Alexander in a McDonalds Commercial 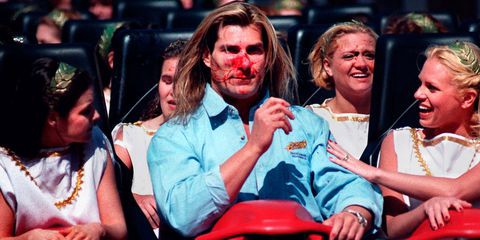