Most people today probably know Jimmy Durante as the narrator on the animated special Frosty The Snowman we see each December.

Jimmy Francis was born in 1893 in Manhattan, New York. He quit school in the seventh grade to become a full-time ragtime pianist. He teamed up with his cousin, also named Jimmy Durante but quickly out grew his cousin’s skill set and joined one of New York’s most recognizable bands the Original New Orleans Jazz Band. Durante was the only member from New York. Jimmy was then known as “Ragtime Jimmy”.

In the mid-20’s Durante became a vaudeville star and radio personality. In the 30’s Durante was bouncing back and forth between Hollywood and Broadway. It was the Broadway musical Jumbo when Durante where the expression “Elephant in the Room” came about!

His comedic style first started by interrupting a song for a joke. In 1934 he had a hit song “Inka Dinka Doo” which became his theme song for the rest of his life. In the 1993 movie Sleepless in Seattle which he sang Make Someone Happy in the opening and closing credits. His version of As Time Goes By was also featured in the soundtrack.

Jimmy hated his nose in his younger days but found it to be his biggest asset in movies and television. He made fun of it more than any critic could have.

Jimmy Durante was first married to Jeanne Olson on June 19, 1921 but she expectantly died on Valentine’s Day, 1943 of a heart ailment. Jimmy would sign off all of his shows with “Goodnight Mrs. Calabash, wherever you are”. Many thought he was referring to a waitress in Calabash, North Carolina. In a 1966 at a National Press Club Meeting Durante said he and his wife stopped at the diner and his wife liked the name Calabash which became her pet name and it was a tribute to his wife.

By now Durante was a beloved actor on TV. His gravelly lower east side New York accent made him one of the most familiar and beloved personalities. His gravely voice and butchering of the English language inspired the cartoon Augie Doggie/ Durante was Doggie Daddy in which he’d famously quipped “Dat’s my boy”! Jimmy also did a number of commercials for Kellog’s during the 1960’s. He also pitched for the 1973 Volkswagen about it being a big car enough for his schnozzola and his “companions”.

He often hosted ABC’s Hollywood Palace during the 1960. His last appearance was on the Jimmy Durante Presents the Lennon Sisters Hour which ran for just one year.

Durante retired from performing in 1972 after he became wheelchair bound. He died of pneumonia on January 29, 1980 just shy of his 87th birthday. 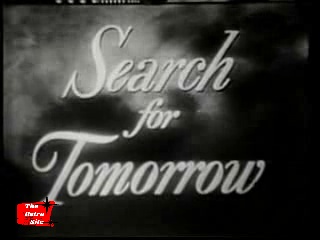 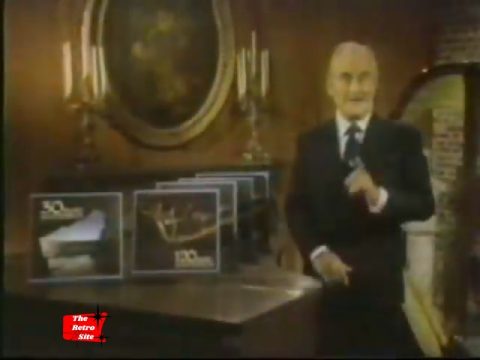 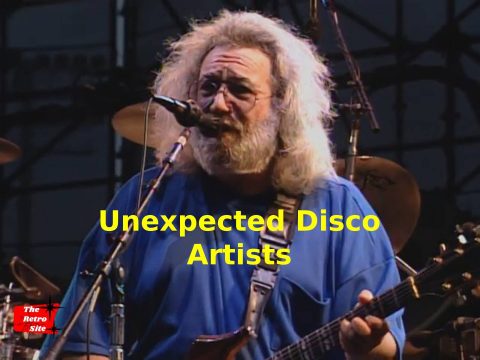