The song made over $300,000 which was donated to the Chicago Community Trust to help needy families in the Chicago area with clothing and food.

The Bears did go on to win the Super Bowl defeating the New England Patriots by a score of 46 to 10. 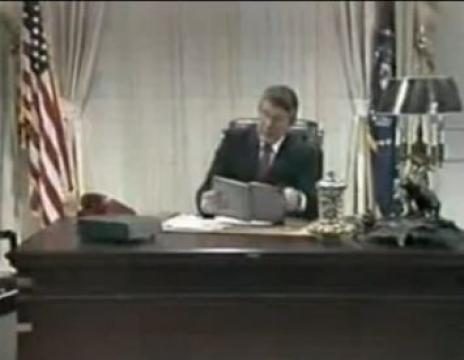 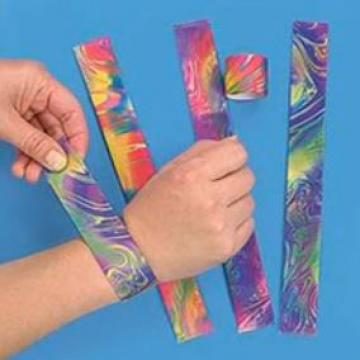 Remembering the Best of the 80’s