If you grew up in the 70’s and 80’s you probably have all these songs committed to memory. The 120 Music Masterpiece collection was first offered by Time/Life and then to Vista Marketing which you can heard dubbed in in this commercial. It is said that this is longest running commercial in TV history which ran from 1971 to 1984, mostly during daytime TV on local stations. John Williams was the actor in this commercial which ran longer than he did, he passed in 1983. You might remember Williams in Alfred Hitchcock’s Dial M for Murder. He was also the original Mr. French in Family Affair in the opening season of 1967.

For many of us, this was our education in classical music. I can remember each song in memory and what song was next. 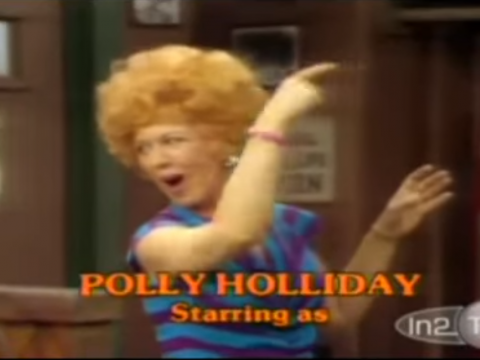 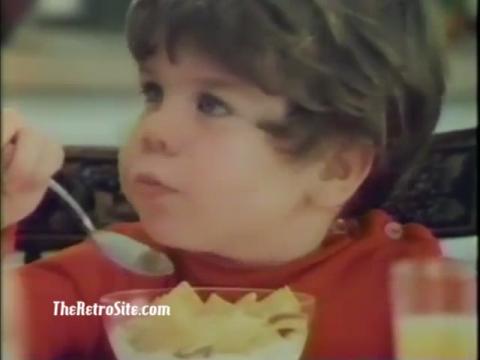