One of my “fondest” songs to end the year with is Same Old Lang Syne by Dan Fogelberg released in 1975. This song hits home with anyone who ran into an old flame some where years later. Fogelberg is as good a story teller in his songs as Harry Chapin. As he sings each line the listener can visualize the scene in their mind. This song is based is based in fact of an encounter he had while looking for whipped cream on New Years Eve for his Irish Coffee and his old lover from an on again, off again relationship meet in a convenience store and reminisced over a six pack of beer in his car.

I was going to do an in depth report on this relationship that revealed who his old lover was. While doing research about this song and relationship I came across this video which did an outstanding job explaining it along with a visit to that convenience store and then to Folgerberg tributes in his hometown. Excellent video Kyle from the Track X Track channel on Youtube! Thanks for your work on this! 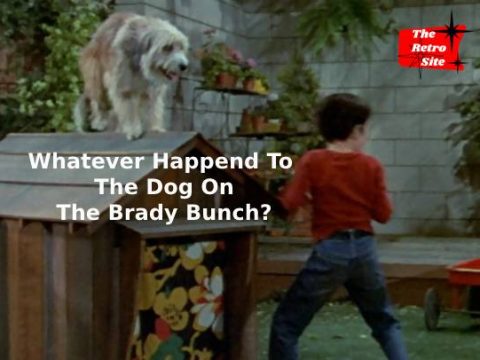 Whatever Happened To The Dog On The Brady Bunch? 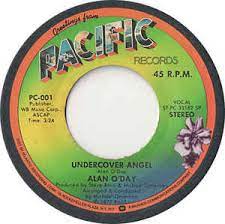