Ed and Lorraine Warren ghost hunters always called Connecticut home. I had the privileged of interviewing Lorraine on October 29, 2009 and posted it right away. I forgot about Part 2 but many have asked for it so here it is. Part 1 can be found here: https://www.youtube.com/watch?v=ow2RgO30lPk

When we left off at the early years interview Ed was in the north Atlantic when the US Navy ship he was onboard collided with another ship and Ed’s strong ability to swim helped save a shipmate who did not know how to swim. Lorraine’s had appendix ruptured and doctors were afraid to operate. In Part 2 we pick up with Ed and Lorraine’s marriage and how they became know as “Artists on the Hill” in Stepney Village in Monroe, Connecticut way before their ghost-busting days.

3 Comments
Continue Reading...
Posted in 2010's and beyond Uncategorized 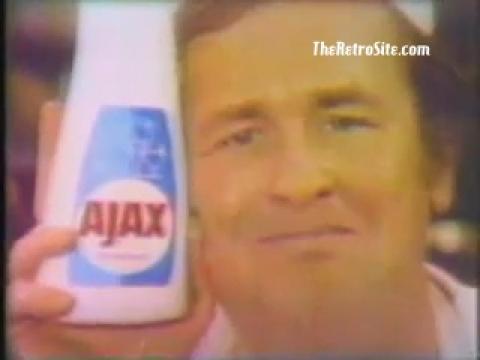