In April 1991, TV icon Michael Landon was diagnosed with inoperable pancreatic cancer. A month later, on May 9, 1991, Landon was in high spirits when he made a guest appearance on The Tonight Show. He died seven weeks later at the age of 54. I apologize for the poor quality of the clip, but it’s worth watching.
Video clip was originally uploaded by YouRememberThat.com member Lava1964 on September 6, 2008. 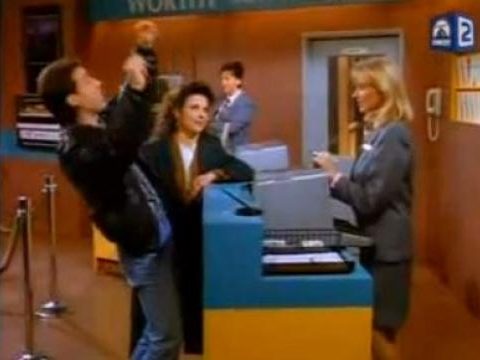 Seinfeld: How to HOLD a Reservation 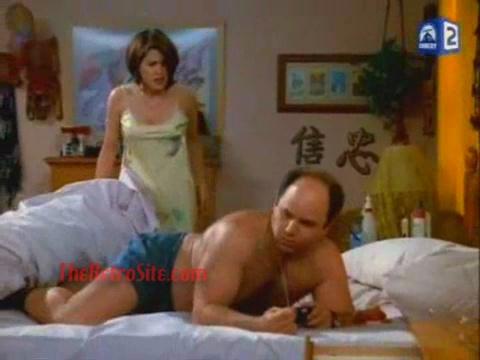