To help promote a drive for Americans to buy war bonds the British tank Britannia was parked near the White House. This was before TV. Most news was on newsreels played at the movie theaters, a luxury for many. So not many people knew what a tank was. On April 19, 1918, President Woodrow Wilson was wounded in action while posing for photo opp. After inspecting inside the tank, the president exited the hatch of the tank and grabbed the hot exhaust, burning his hand. He smiled and exited to the east gate.

The president wore a bandage and then a white glove for many weeks. Wilson, an avid golfer did have to stop golfing for a couple of weeks, and then just with his left-hand weeks afterward. His wife Edith was quoted as saying “Woodrow is becoming the greatest one-armed champion of the world! 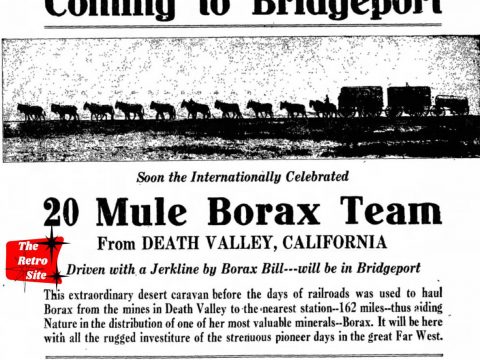 Leave a comment
Continue Reading...
Posted in 1930's and earlier 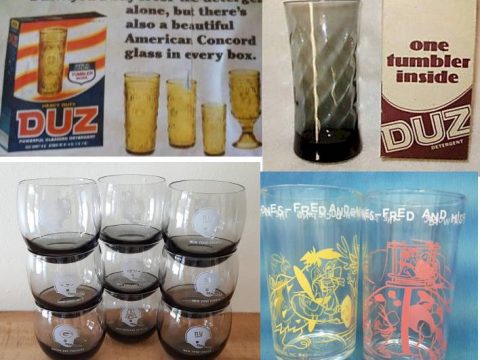