May 11, 1997 saw one of the most important milestones in human history occur. Strangely, it was attained at the expense of humans. On that date in New York City, Garry Kasparov, the reigning world chess champion and one of the greatest players of all time, lost the deciding game of a six-game series to an IBM computer nicknamed Deep Blue. Kasparov resigned after only 19 moves, giving Deep Blue the match with a record of two wins, one loss, and three draws. The previous year, Kasparov had beaten an inferior version of Deep Blue four games to two in a series played in Philadelphia. To those in the computer industry, the triumph of Deep Blue was a cause for celebration. To many chess followers and ordinary folks, however, the result was ominous: Artificial intelligence had surpassed one of the great minds in human history. Here is a six-minute video about the 1997 event.

After losing, Kasparov said that he sometimes saw deep intelligence and creativity in the machine’s moves, implying that during the second game, human chess players did some of the moves of the machine, which would be a violation of the rules. IBM denied cheating, saying the only human intervention occurred between games. The rules allowed the developers to modify the program between games, an opportunity they said they used to shore up weaknesses in the strategy of the computer which was revealed during the match. Kasparov requested printouts of the machine’s log files, however IBM refused. Later, IBM published the logs on the Internet. 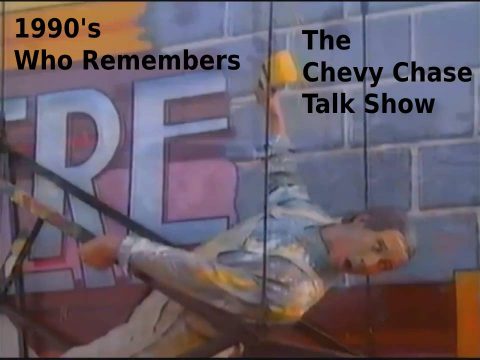 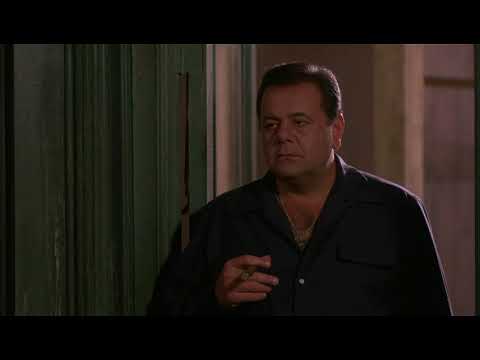